Ah, the 90s! The decade that Shaparak was in her twenties and ‘ladette’ culture ruled the school. The decade when there was nothing to be done but party, and Shaparak found herself flying about London with hope in her heart, a tenner in her pocket and spare knickers in her handbag.

She matched the boys pint-for-pint and frequently woke up in parts of London she’d never heard of. With hindsight though, the way people behaved back then looks like the ultimate in self harm. In those days, ‘mindfulness’ was making sure you had enough money for the night bus and ‘self care’ was putting your flat shoes in a handbag.

This is a show about how we 90s kids are looking to young people to learn how to take care of ourselves. 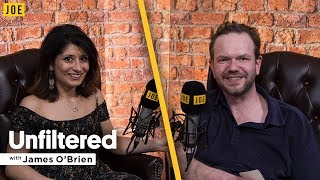 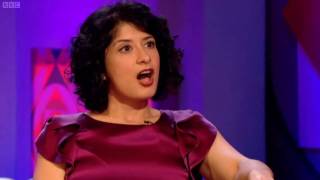 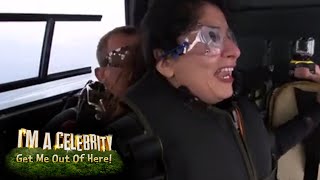