If you have seen me a live show of mine lately, you’ll know I have a tendency to over-share (if such a thing is possible).

Hopefully I won’t do that too much in a blog.
I don’t want it looking like one of those 3am facebook status’ an acquaintance has posted, pouring out their heart and soul so when you next run into them at the gym, it’s a little awkward.

I always wanted to make people laugh, even when I was a teenager so shy that I literally couldn’t speak in public sometimes
. At parties I would stand in a corner panicking and biting the inside of my cheeks (there were no mobile phones in those days)

When I was seventeen, I went to my friend’s sister’s birthday dinner. I sat between two guys, neither of them chatted to me. I felt so awkward and big fat tears fell down my face. People noticed and asked what was wrong.
I couldn’t tell them ‘I’m crying because I feel so shy that I want to chew my whole face off’ I just mumbled something about a dead cat and we all moved on.

It was annoying being a teenager. There were no hair straighteners back then so my life was a constant battle against looking like a chubby tree.

So, I do standup and although I am still shy, I very rarely cry about it.

These are the things I have been proudest of in my career so far as well as shows that there is no point telling you about because they were live so have been and gone, never to be repeated.

Although I have done stand up on TV, I only truly love doing it when it’s live, in a little theatre some where and I can see everyone.
I get very emotional when I talk about how much and why I enjoy stand up. I really do love it. I kind of need to do it and so am thankful to be able to making my living from it (should we hold hands at this point I wonder?)

Making a connection with a room full of strangers who then no longer feel like strangers, makes the world seem so friendly and warm and fun.
Of course if I bomb it feels the complete opposite, but we need not dwell on that here.

So that’s enough blogging for now.
There will be more to come, but for now, my dears, I am off to make a sandwich. 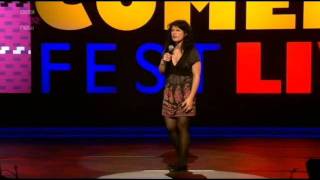 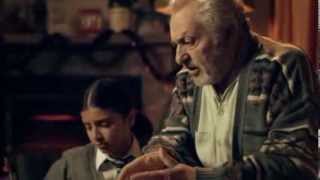 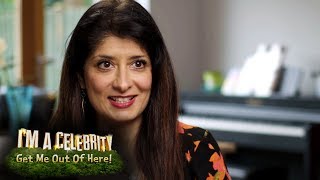